A ROAD PAVED IN GOLD 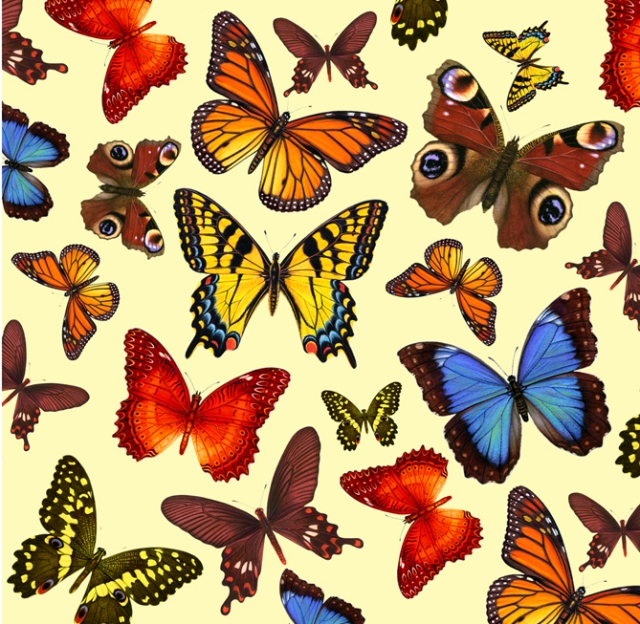 I love butterflies. I created the wallpaper and header for this blog from these illustrations of mine.

I have continued to struggle with discomfort in my eyes. I’ve preferred to post about this on my Dry Eye Diaries blog.

Last week I had lunch with a friend I haden’t seen in a few years. I met her in 1992 at a general grief group and both of us supported each other through the most horrific time in our lives. Whenever I got together with Riva, we were amazed at our progress of moving away from the pain that defined us when we first met.

I warmly hugged my friend and sat down at a table in a quiet restaurant. We began catching up on our lives. I found myself teary talking about my divorce; I knew Riva wasn’t surprised. I was happy for her; she had a supportive husband and her marriage had stayed intact despite so many challenges through the years.

I shared with her how I had continued to write about healing and grief. It was a beautiful moment when I asked her if she could offer words of wisdom to two grieving friends of mine. She was more than happy to join a private grief site where she could do that.

Riva was especially touched by my recent story on this blog named Imprisoned by Grief and My Key.

After describing my story to Riva she said, “Judy, it’s so beautiful and I want you to go home and write a song based on it.” I promised her I would. As we hugged goodbye, I also told her we could not let three years go by without seeing each other again.

I already knew my story about being freed from “my prison of grief” could inspire a song. The only problem was that I was in creative dry spell and hadn’t felt like composing anything new for over six months. Lately, it was even hard for me to write for this blog.

A few days later, I pulled out a pad of paper. I tentatively named my song “The Key” and began writing lyrics.

On the one-minute recording below, I am sharing the chords and story of my emerging song with my vocal coach, Hannah: 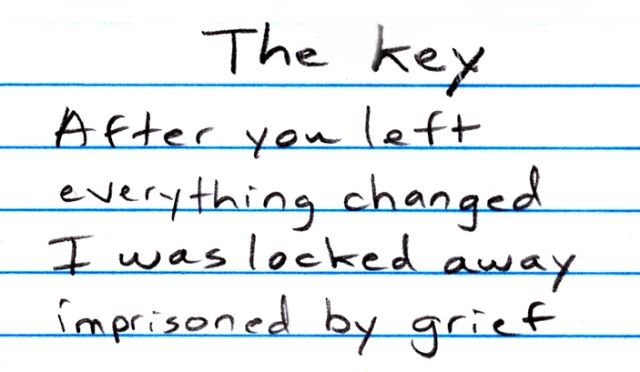 Putting my energy toward people in deep grief might seem depressing, but it usually was very uplifting for me.

At a recent hypnotherapy session, a line stuck with me because my therapist repeated it several times while I was under hypnosis. It was: “A road paved in gold.”

I have been on my journey of insight now for six years. Envisioning a road ahead of me paved in gold sounded rich and dazzling. I’ve often focused on all the diversions, valleys and potholes I’ve stumbled into.

The reason my therapist spoke that line to me was because I had shared it with her, it was part of a message I received from a grieving mother.

I belonged to a huge online bereaved mother’s support group. I rarely went on it, but one night I did because I wanted to share a recent song recording I felt might be comforting. But that night, there was so much misery on that site that I didn’t even feel motivated to share it.

The woman who created the post was very angry because her sister-in-law had put what she felt was an offensive poem on her Facebook page. The poem had her child speaking to her and saying she needed to let go. Many other bereaved mothers rallied and spewed out angry comments. An example: “Screw her…that is an awful thing to post…obviously, she has never lost a child!”

For me personally, anger was probably the worst stage of deep grief. It was so isolating and unhelpful. So I decided to write something. (My words are in blue).

Your sister-in-law’s intentions were good and that counts for something. Letting go doesn’t mean letting go of our child. It means letting go of the pain and suffering. One day, I was able to realize that I could do that. Of course, I still miss and mourn my son – it’s over 20 years. But I’ve held on to his memory and my love for him. I only let go of the horrible part.

I wish that for everyone on this site. It is possible because it happened to me. I never believed it would happen either.

I wrote back to her:

I have a motto. The more you look for something the more that you will find it. You’re on a healing path. I’m glad you have hope! I remember at my darkest moments giving up on that. But my child took my hand and led me out of the darkness.

Another woman named Shelley jumped in and commented: Judy, I am touched by your story and find it comforting and hopeful. Your last sentence is a road paved in gold for me. Thank you!

I let Shelly know that her words were my fuel. Then I sent her a link to my blog post Imprisoned by Grief and My Key. I share the message she sent me after reading it at the end of this post.

Today would have been my father’s 91st birthday. Four years ago on this date, he was unable to be awakened at the nursing home where he lived. Only a week before, I had asked him what he wished for on his birthday and he told me all he wanted was to be dead. So he actually received his birthday wish. He was in agony from painful urinary tract infections and didn’t want to be treated anymore.

For five days he suffered terribly until he died. The memories of that time were very traumatic for me. I was alone with him when he took his last breath.

My song named “Set You Free” was written for my father, but as soon as he died I somehow found the strength to completely change my life. I set myself free by ending my marriage of 31 years.

In the beginning, my journey felt scary and tough – but it was magical. At this moment though, my road doesn’t appear to be paved in gold. I see myself rowing through an ocean of tears. Having dry eyes doesn’t mean I’m unable to cry. I just have to go with the current sometimes and look for landmarks to see how far I’ve gone.

Today is a calendar date that reminds me of my healing progress since my father’s death four years ago. I have let go of much of the trauma surrounding his death, while still holding on to memories and his love.

I love sunrises – they are also golden and represent hope. Even though I’ve been in a bit of a rut lately, composing a new song is a blessing for me. 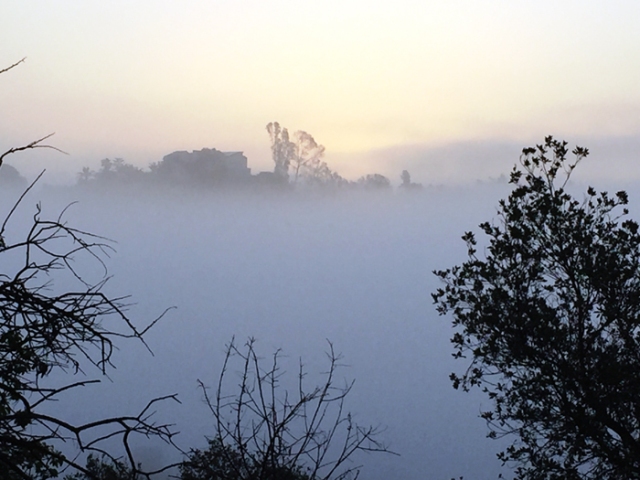 My friend, Joni, sent this picture to me. She takes morning hikes and sends me sweet messages along with her photos. Last week, I was discouraged about my music but now I’m feeling better.

Judy Unger, I found myself holding on to your every word and identifying my own feelings, emotions, shut downs etc. I think your experience/story is inspired and very relatable.‪

Judy, through your words people will find their way to heal. Everyone is different and grieve in their own way and time. Thank you for sharing your intimate details, letting us know there can be a release of pain and chains that bind us to our grief. I came on here today looking for something, anything. I have come away with hope and knowing one day these chains that bind will be loosened.‪

Great story/writing, so sorry for your pain and loss but you are making a difference in healing those of us that haven’t been able to breathe. I feel hope and gratefulness for your effort on giving back. Thank you. 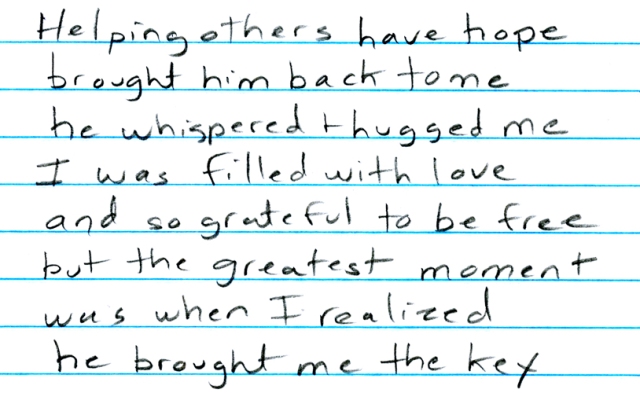 6 Responses to A ROAD PAVED IN GOLD