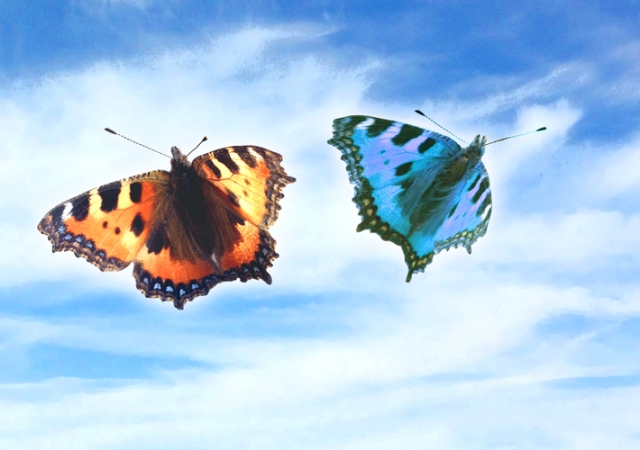 I want to share my newest song with an instrumental/karaoke version:

For more stories, recordings and performances of this song: MISUNDERSTOOD

All of my music is otherworldly for me, especially when my lyrics reveal additional meanings I never imagined while writing them.

On my last post I shared my newest song “Misunderstood.” During the time I was composing my song, I wrote a metaphorical Princess story that was very personal. Initially, I was hesitant to share it but now I have decided to.

This post is named “Painful Words” after a line of lyrics in my song “Misunderstood.” My song was written two months ago after I had a blow up with my oldest son. Now other feelings have surfaced for me related to the lyrics of my song.

I had an epiphany when I remembered that many years ago there were painful words, which were difficult for me to forget. They were screamed at me by my mother.

Perhaps I had this revelation because I am dealing with grief surrounding her fairly recent death, in addition to my divorce after a long marriage.

The painful words I have difficulty forgetting were ones my mother yelled when she found out I wasn’t a virgin. I was twenty-one years old and engaged to be married at the time. This incident caused us both unbearable turmoil. I had never seen her so angry and I was devastated that I had disappointed her so much. To appease her, my husband and I married secretly six months before our scheduled wedding.

I always knew that my mother deeply loved me and never meant to hurt me as she did. Later on, I confronted her and she was very sorry. So many times I was certain that I had forgiven her, but still a chill always lingered deep inside of me. I assume she felt misunderstood.

Because of my music I have once again found clarity – exquisitely sweet and comforting.

Now I have an even a deeper connection to my song.

THE PRINCESS BECAME A DRAGON

The Princess could not take off her armor.

It protected her and without it she felt naked. She also retreated because of her embarrassment and shame; she did not want to be judged. Yet there was no escape from judgment because she dispensed painful criticism to herself on a daily basis.

She was certain everyone could see how she was covering herself and disinterested in her appearance.

The armor only added to her misery because she already suffered with constant eye pain. The Princess even tormented herself for not being more grateful because she knew things could be much worse.

There were signs of what could have been devastating to her if she hadn’t been so lucky. Within the past few months, the Princess had fallen to the ground three times. It was because she couldn’t open her eyes to watch more carefully where she was walking.

She decided God was holding her close each time she fell because miraculously she wasn’t injured.

The Princess began to feel like she was definitely not herself anymore. Once upon a time she danced through her days singing. Now she was simply plodding. She began to wonder if the magic potions the doctors gave her to help her eyes were instead interfering with her thoughts.

Then one day, she looked into the mirror and horror spread through her. She was not a Princess any longer.

She had become a Dragon!

Although it shocked her at first, it wasn’t really a total surprise. She had begun to notice flames shooting from her mouth and many things easily triggered it. When her former Prince became a Dragon after they were married, she was certain it was because of the wicked spell of unhappiness. It seemed like now that wicked spell had transformed her, too.

The Princess wanted to be happy. Even if it was elusive, her best moments were when she was peaceful.

But unfortunately, she had few moments of peace because of her “little dragons.” She traded peacefulness in order to make their lives comfortable, to make them happy. And she felt like she had little choice about it.

Long ago, she believed that love from her children was her purpose for living. But she had no words for her children now, her “little dragons.” They weren’t even little – they were 17, 20 and 23 years old!

She had cared for the “little dragons” from the time they were born and dreamed that someday they would be completely independent. It truly was a dream because they faced many difficult hurdles; but she was determined somehow they would get there.

Although they had certainly made a lot of progress since she left the dragon; the Princess was tired. She only wanted to take care of herself and without peacefulness it was difficult.

The little Dragons expected nothing from their father; but they counted on the Princess. Their father planned to live in a faraway place for the rest of his life. In a year’s time, he would be gone.

Her offspring did not really understand her. They accepted their father as a Dragon, but not their mother as an imperfect Princess.

The Princess certainly loved her children, but she often felt overwhelmed. Because of her eye pain and resulting stress, she began to feel a fire growing inside.

One day, her eldest “little Dragon” fanned her flames. He criticized her and told her she wasn’t doing enough as a mother. The Princess was very hurt because she had devoted and sacrificed so much of herself for all her Dragons.

Since the time when she was a child, she was never able to express anger.

But when she expressed her hurt to her son, he became angry instead. She felt her face growing hot and raised her voice to him and flames began to shoot from her. He threw the fire back into her face and then the Princess erupted. It was so intense that she couldn’t speak for a long time afterward.

When the fire and smoke cleared, only ashes remained.

The Princess cried inside when her son said he did not trust her anymore and that she had traumatized him forever with her outburst. For several weeks he did not return to the cottage where they lived. The Princess was devastated. Everything she had said in anger was misconstrued or misunderstood.

The Princess told her son she loved him and was sorry – she honestly was. But she knew was not really forgiven.

She never wanted to explode again, but at the same time she didn’t want to continue to suppress her feelings like she had in the past. This was all new and horrible.

And that was when she realized she was a Dragon.

Once upon a time, her children joined her on a journey to a new and different life.

But having all three of them in her small cottage ended up being far more challenging than she anticipated. Her cottage was not really her castle and many times her “little Dragons” were very unhappy with her.

Trying to make them happy was a habit that the Princess couldn’t seem to break. Now it was worse because of the guilt she carried over hurting their father. Seeking forgiveness from them left her exhausted.

She was definitely tired of being a perfect Princess. As a Princess, she was Cinderella – on the floor looking up as she toiled. She was easily manipulated by guilt and her true companion was self-criticism.

It was ironic how she was never lonely when she was alone. But the worst thing was how deeply she felt misunderstood by them. She would always love them with all of her heart, but sometimes she wished she could fly away.

But then God blessed her with a new song. The dragons that surrounded her dissolved into a beautiful sunset and became butterflies instead. 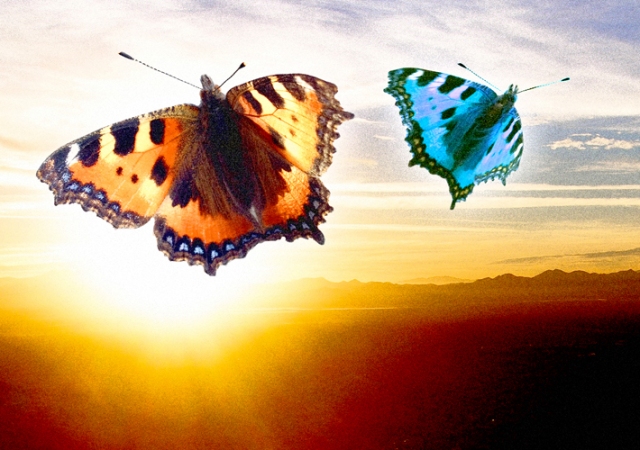 Now the Princess was ready to shed her armor.

Her beautiful song reminded her why she was a Princess. And when she sang it she discovered she was able to fly away.

I performed “Misunderstood” last night at Kulak’s Woodshed. It has been 8 months since I’ve done this due to my eye problems.