MY JOURNEY IN SIGHT – PART 6

Sometimes, if feels like my eye problems have taken over my life. I seldom perform with my guitar anymore and prefer to be in my apartment. My interest in traveling has disappeared.

A few weeks ago, I described my struggle with eye pain and subsequent depression to my hypnotherapist, Connie. I said, “It’s like I’m wrestling with a treacherous white spider.”

I told her how when I had the upper hand (where I had distracted myself from the pain), I stood on top of that ugly spider and shouted, “You are not going to wreck my life!”

And then there were those other moments.

I could see myself lying prone on the floor held by the painful grip of that “white spider of sadness.” I was discouraged and overwhelmed; overcoming it felt hopeless. And I felt like I was a failure for not being able to accept it.

Connie listened thoughtfully and then she said, “Let’s talk about acceptance. How would you define it?”

The first thought that came into my mind had to do with grief. Healing from my son’s death took a long time and was certainly the hardest thing I ever had to accept. I said, “My struggle with grief was much harder than this. For years I was angry and certain my life was ruined. But with healing, I have truly accepted that he is gone and will never grow up. I’ve chosen to look at him as my angel. I can now see that his death didn’t ruin my entire life and even had a positive affect upon me in some ways.”

Then I mentioned a few words that came into my mind to define my acceptance. They were: resignation and surrender. I battled grief for many years and with my surrender came peace.

Connie’s eyes were bright when she said, “Those are interesting words to define acceptance. But surrendering sounds like giving up. Is it possible you can’t accept your eye pain because you still are searching for a remedy that might help you? If that’s the case, why would you want to surrender?”

I took in her words and grinned.

It was another one of those moments where I wanted to give her a huge hug.

She was absolutely right!

This butterfly is a Rose Swallowtail. I love to add my own artwork to stories on my blog.

Although I was miserable, my dry eye doctor told me I had to wait several months before making an appointment with her in order to give the current remedies time to take effect.

I was on hormone replacement therapy and began using a testosterone compound cream on my eyelids. I prayed these two things would help alleviate my dry eye pain. The theory behind taking hormones is that menopause causes dryness.

Unfortunately, I suffered even more because the testosterone cream I rubbed on my eyelids caused a burning sensation in my eyes. I diligently tried not to rub my eyes but it didn’t make any difference. My eyes were on fire!

It became difficult waiting to see my doctor. I plodded through my days trying to distract myself from the pain and fogginess in my eyes.

Then I became extremely emotional and edgy. When I had a blow-up with my son where I was shrieking at him, it was really out of character for me. I was always able to hold my emotions in check and although I wanted to express myself more now – flying off the handle was not my style. 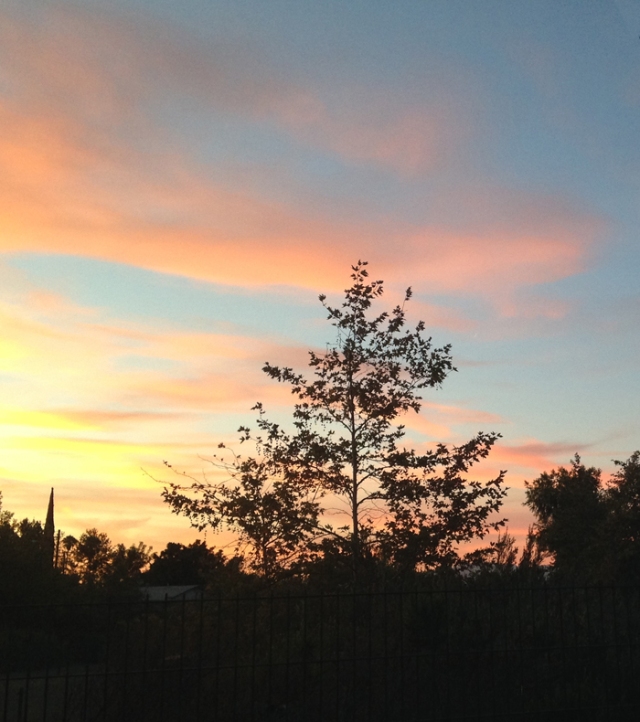 I had been taking hormones for 2 ½ months. It was clear they weren’t helping and perhaps were actually contributing to my moodiness. I decided to discontinue them. I still used the testosterone cream every night, as well as Restasis eye drops, compresses and eyelid wipes.

Finally my eye appointment arrived. I was determined to convince this doctor to give me a referral for serum tears. It wasn’t simply that my HMO would pay for it – it was because having those tears made from my own blood was a complicated process. I knew a woman who travelled to several far away locations to get them because they made such a difference for her.

When my doctor came into the room, she was very serious. This dry eye specialist was very professional and I could tell she cared even though she didn’t smile.

I updated her on the regimens I was following. Ironically, tears streamed down my cheeks when I shared how my life was horribly affected by my dry eye condition.

I became very emotional when I said, “I’ve fallen to the ground three times since I last saw you. It wasn’t because of my vision. It was because my eyes hurt so much that I can’t really open them to see where I’m going.”

I began sniffling and said, “I wish I could have seen you sooner. I’ve been waiting months for this appointment!”

After she examined me she said matter-of-factly, “I’m going to try something on you today that has helped some of my other patients.” My curiosity piqued – what was she going to do now?

She asked me to rest my chin and press my forehead against a large piece of equipment. Then she opened a bag of tools that held needles and tiny tweezers. My heart pounded as she explained how she was going to open my tear glands and squeeze out the clogged oil.

She began by poking my upper and then lower lids repeatedly with a sharp tool. She said, “I can see your oil is very thick. If this helps, you can come back again and I’ll do it more.” All I could think of was how I wanted to run away forever from this hospital!

I flinched with every sting. As she worked she also pinched and squeezed my eyelids; I was gasping and hoped it would be over soon.

My eyes were sore and dripping as I walked to my car. I prayed it would help. But as I drove home, I was elated.

It was because she agreed that I could get the serum eye drops. Within a week, I would be receiving the information for them.

I subscribe to a support group for dry eyes on Facebook. There are approximately 150 members and most everyone is going or has gone through so much of what I have. Many members bemoan how nothing the doctors gave them helped, but occasionally someone mentions a miraculous moment of relief they found.

About six months ago, I asked if anyone on that forum knew about serum tears. No one replied or mentioned using them. That told me that it was definitely a tough remedy to obtain. But a “friend of a friend” spoke to me about them and I definitely wanted to get them.

After my recent appointment, I wrote an update about my eye condition on this site. I ended my update with these words:

For me, the worst thing about this condition for is depression. I don’t want to live this way for the rest of my life and it gets me down. I try to stay hopeful and will certainly share how those serum tears work once I get them.

After I wrote my update, I received this comment:

Judy, my ophthalmologist told me about what you’ve described and said this: “Doctors USED to take needles and open up the glands and then express the clogged oil but they found out that it did damage to the oil glands so that isn’t done anymore.

And then that same day, there was a post from a woman who had used the serum tears. She wrote:

I just wanted to share: For the last five years I’ve suffered terribly with severe dry eyes. Autologous serum eye drops gave me my life back. I’m not exaggerating. It was mentioned by the fourth doctor I saw as a last resort. It should have been at the top of the list.

Here were more comments that followed her post: (my words are black and bold)

Why are doctors so hesitant to try them? Do they have a lot of bad side effects?

They don’t. Over and over, doctors kept pushing the pharmaceuticals even after I explained that they didn’t help and caused extreme irritation. This is what happens with medical treatments that are proven BUT have no pharmaceutical company to promote them – doctors don’t hear about it. The serum drops changed everything. I’m so glad I didn’t give up!

I was ready to pluck my eyes out. I’m not exaggerating. It’s only been a week and I would say there has been at least a 25 percent improvement. My eyes are definitely functioning better. The associated Blepharitis has dramatically improved, as well. I am thrilled that I tried this.

Well, I have been trying to get my HMO to prescribe them for me. I had to try a lot of useless remedies first but now I’m going to get them soon. I even met and spoke to another woman who told me that they really helped her. So thank you for sharing and I’m so glad you found relief! 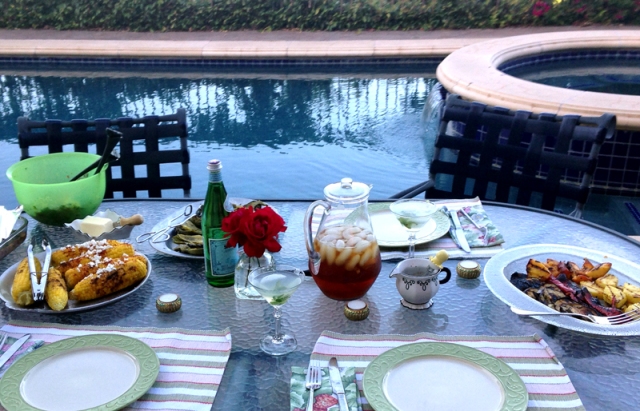 I am so grateful for the wonderful friends in my life. I took this picture to capture a beautiful table set for dinner at the home of a good friend. She and another friend wanted to lift my spirits.

3 Responses to MY JOURNEY IN SIGHT – PART 6