I OPENED MY EYES AND I CLOSED THEM AGAIN 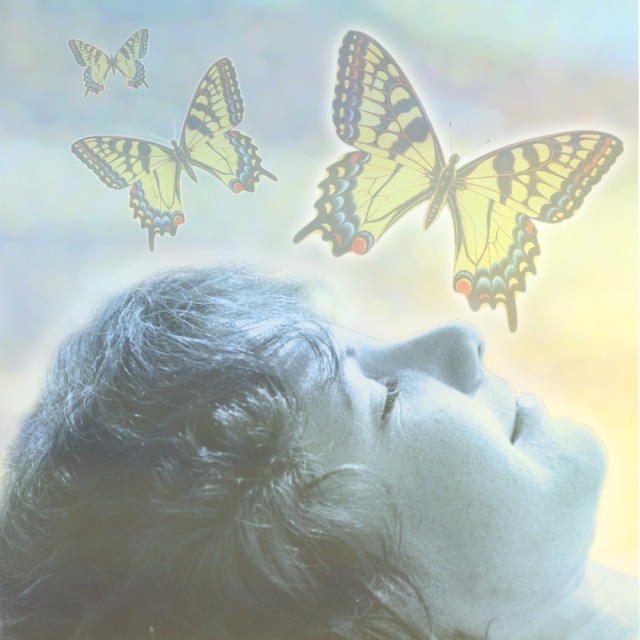 This image of me resting was taken when I was 19. This rendition is for my audio book story surrounding my song “So Real.” This post is a line of lyrics from that song.

Link to performance, recordings and other stories about this song: SO REAL–

This image is for my audio book story about my song “No Words.” The baby is actually my daughter, who was born 11 months after Jason died.

An email update I sent out a week ago:

I just wanted to update everyone about my eyes etc. On Tuesday, I had laser treatment on both of my eyes to clear the remaining cataract that intruded upon my vision. The complication I had was very common and almost immediately I could see that everything was brighter. But once the dilation wore off I saw numerous dark floaters, which was something the eye doctor told me I would have for a few days.

Unfortunately, the problem in my left eye is still quite pronounced for me. When the gel in my eye separated from the eye wall, there was some blood inside my gel. That is causing the blurriness. The doctors have told me it will improve, but it will take time – possibly even a year until it is absorbed.

All of this has been very hard for me to deal with. I try to stay positive, even though I often have a sensation like I have cobwebs in both my eyes. I was told there is no reason for this.

In the meantime, I am thankful that working on the computer is not a problem for me. It is when I’m not working, that my eyes bother me. Although this is challenging, I celebrate the many beautiful things that are happening in my new life.

I am thrilled to be working on a wonderful illustration assignment, which is going quite well. The income will allow me to continue singing and moving forward. 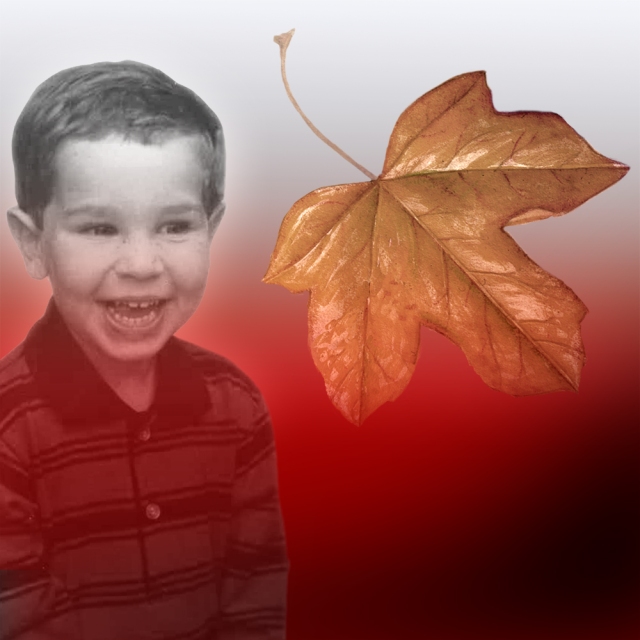 This image is for my audio story named “The Amputation of My Soul.”

The princess had fallen on the ground many times before. Each and every time she found a way to rise up again. It was familiar for her.

The difference was that now she was older and she no longer had parents to envelop her with support and love. So she found love elsewhere, and continued to marvel at her strength.

She was far away from the dragon now and glad that he was finally moving forward in a new direction. She cared about him even though she disliked his presence.

Although she had tremendous energy, the princess was sad and cried easily. Not long ago, she had imagined she could choose either a rock or a gold coin to represent each day. She realized that her days were not precious anymore and she only carried rocks. Music lightened her load, but it was still heavy. With every tear she shed, a new pebble was added to the quarry upon her back.

Her greatest burden was that her eyes continuously bothered her. It wasn’t something anyone could see, but it affected her deeply into the core of her being. Whenever she opened her eyes she felt silken strands resting upon the surface of her eyeball. The wispiness in her vision made her imagine she was in a cocoon. Her vision felt wobbly and she often closed her eyes.

She lived within her dreams, and imagined herself to be a butterfly. Her wispy world represented her cocoon, and she preferred instead to wrap herself in music.

To everyone else, she was a capable and functioning woman. She felt less than capable, and was not compassionate with herself. There were many careless mistakes she made, and she saw it as a sign that her attention was elsewhere. It was hard for her to be forgiving because her errors were foolish and expensive. More than a few bills went unpaid, but she tried not to cry over anything related to money.

The princess was determined not to wallow in self-pity. Her courage was something she continued to take pride in. Although she had no regrets, sometimes she had deep sadness over all the years lost living as a zombie.

The doctors told her that eventually her eyesight would improve. But for now, she was suffering so much and living in discomfort.

She was determined to accept it. By allowing for pain, she knew that pleasure would return again for her someday.

The princess never gave up hope. Hope was always her true message. She would emerge from her cocoon and take flight with beautiful wings into the sky.

In her past, she had suffered losses that were much more difficult. When she grieved, her world was silent and sad. Music continued to bless her life and she drank in her magical elixir. Even without the eyesight of her youth, her music transported her to beautiful places.

And so it was, that at her lowest point her faith was rewarded.

With her eyes were closed, she suddenly felt herself immersed in a shower of gold coins. The very thing she hadn’t expected began to lightly tap upon her. She looked up into the sky and all the rocks that she was carrying dropped aside as the gold coins sprinkled around her.

The coins sparkled and would light the way now to make her path easier.

It was clear. She would continue following her heart. This was such a beautiful sign. The timing was amazing and reminded her again how she was blessed. 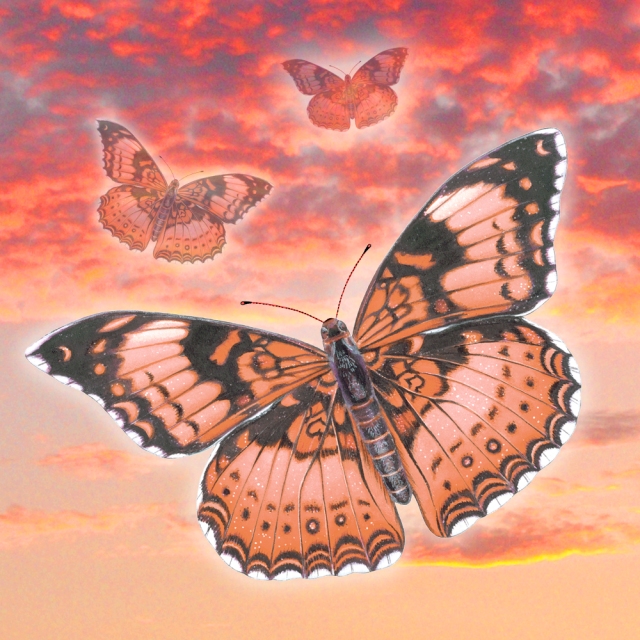 I'm an illustrator by profession. At this juncture in my life, I am pursuing my dream of writing and composing music. Every day of my life is precious!
View all posts by Judy →
This entry was posted in Princess Stories and tagged cataract surgery complications, challenges, composing, creativity, eye gel separation, eyesight issues, GRIEF RELATED, inspiration, loss, lyric development, lyric writing, lyrics, No Words, original songs, Posterior Vitreous Detachment, Princess and the Dragon, princess metaphor, So Real, Songs about bereavement, songs about grief, songs about loss, songwriting, the princess and the dragon, voice lessons, writing. Bookmark the permalink.