Letting go is the antithesis of holding on. In my songs, I’ve emphasized both with these lyric lines:

I’ve held on to your memory (Every Season)

How I long to hold on (Never Gone Away)

Hang on; love is never gone (Hang On)

When you left; I let you go (More Than You Know)

I let go of fear (Clear)

One of my greatest challenges has been letting go. I’ve replaced whatever I’ve let go of with love. It has taken me a long time to understand this. I grieved for eighteen years before I let go of my sadness.

Something else I often need to let go of is perfectionism. I realize that nothing can be perfect, but unfortunately I tend to have very high standards. This has only led to disappointment for me.

Letting go of disappointment is high on my list, as well.

Being gentle with myself is an unending task. I have great compassion and love for other people and wish I were a little easier on myself.

And because I believe strongly in the ability to control thoughts, I often take a lot of responsibility for how I feel. When I am down, I am determined to find ways to feel better. (Without blaming myself for feeling lousy!)

This picture is from an old home movie. I love the way I’m kissing my mother.

I am a peacemaker.

It caused great anguish to my parents that there was a rift between my brothers. It began a few weeks before my father died and my father was heartsick about it.

I promised both my father and my mother that I would find a way to help my two older brothers reconcile. And last week, I kept my promise!

But I had to let go of perfectionism. It was less than perfect, but at least it was a start. I share this story (without personal details) because I hope it might help others. 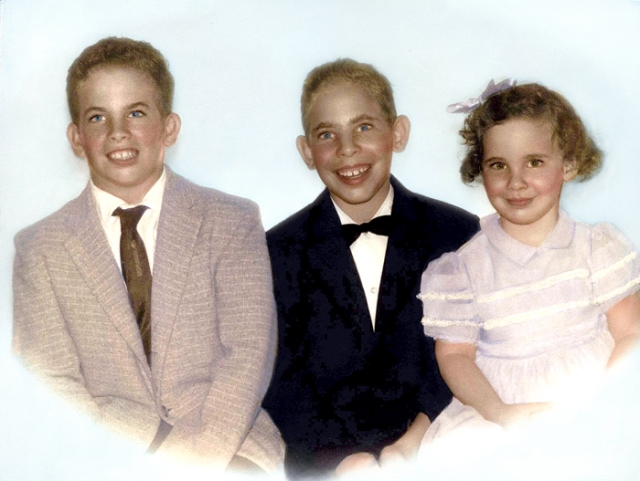 My brothers are grown men. Simply put, one brother wanted an apology from the other. This related to both of their wives. The other brother felt he had done nothing wrong and this was not the first time that an apology was expected from him. It’s important to also know that the brother demanding an apology had done this with many other people in his life with disastrous results. He was estranged from many of his lifelong friends and even his own child.

I was close to both of them and it seemed so unnecessary. They loved each other dearly and had been very close all their lives. 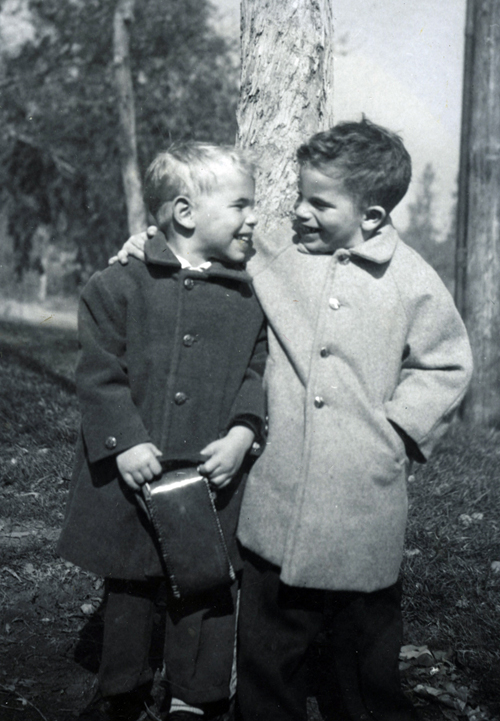 A week after my mother’s death, the brother who was expected to apologize was tired of feeling hurt and disgusted by the situation. He wrote a letter expressing himself to his brother. His letter would definitely have ended their relationship permanently.

I listened to his letter and told him that it was wonderful that he wrote to release his anger and express himself. But I suggested he not send it.

I remembered that my mother always told me to be very careful with the written word. It was permanent and could not be taken back. 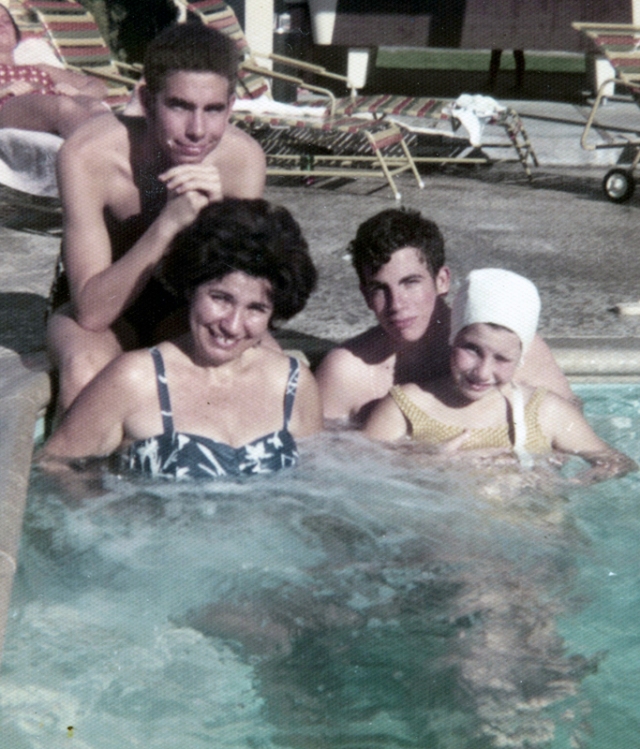 This was also about letting go of fear. I told my brother that there was nothing to lose by finding the courage to verbalize his feelings instead of writing them in a letter. I would arrange for us all to meet so he could express his feelings and then decide whether there was any relationship left to salvage.

But just as I was planning a meeting, which could also be construed as an “ambush,” my brother who demanded the apology asked me to invite his brother to lunch!

I was shocked and wondered what had happened. Now I was especially thankful that my other brother hadn’t sent his letter!

When the day came for our “reunion lunch,” I was very prepared. I wrote an essay about apologies vs. forgiveness to read aloud. What was fascinating for me was that I discovered something profound as I was researching that subject on the Internet.

When searching up “forced apology,” there was almost nothing written at all related to adults.

Almost everything related to parenting. It was extremely common to force a child to say you’re sorry. And that was all about teaching a child to placate an adult with an insincere statement.

It turned out that this lunch held little emotion or drama. A comedy of errors set things in motion. The brother who initiated our meeting thought our lunch would be the following week. I hadn’t solidly confirmed it with him.

Amazingly, he still ate at the same restaurant and happened to be there with his son!

I arrived first. Once we all realized what had happened, my other brother walked into the restaurant. I beamed with joy when both brothers hugged. My brother who was surprised that we were there said, “Okay, I want to catch up on things, and we are not going to talk about anything related to the rift. We are moving forward!”

There was uncomfortable silence.

I tried to say a word or two to help with moving forward, but was silenced by my brother’s forceful tone. My brother who had desperately wanted to express his hurt could not speak.

I managed to ask my brother who finally allowed for us to meet, one question. Was it a secret from his wife that we were all together? I was relieved when he said it wasn’t.

After that, I had to let it go.

There were two empty chairs at the end of our table. I said tearfully, “Mom and dad are sitting right here with us! They are crying tears of joy that we are all together!”

Even though not a word was spoken about the lack of communication for over a year, this lunch was all about letting go and forgiveness. My brother who asked that I invite his brother was actually showing forgiveness by his willingness to meet instead of holding onto his grudge. My brother, who had wanted to send an angry letter, came and kept silent. He was also showing his forgiveness of the situation.

None of this was easy for either of them.

And I desperately wanted to forgive, too. I was angry about how much unnecessary grief this had caused our parents. Stuffing feelings was something I hated more than ever, and once again I was confronted with the fact that I could not express my true feelings.

So it wasn’t a “perfect reunion.”

I allowed myself to let go of the disappointment. I replaced it with holding on to the knowledge that I was an excellent peacemaker; this was something to be proud of.

And all of this happened because of patience, love and encouragement. That was a gift we were all given by my parents.

Now that my parents are gone, my brothers are very important to me!

I'm an illustrator by profession. At this juncture in my life, I am pursuing my dream of writing and composing music. Every day of my life is precious!
View all posts by Judy →
This entry was posted in Uncategorized and tagged adult sibling disagreements, adult sibling estrangement, apologies, brothers, brothers separated, disappointment, family feud, forgiveness, humor daily life, inspiration, loss, lyric development, Ordinary Life, peace, peacemaker, reuniting brothers. Bookmark the permalink.