THE VERY FIRST SONG I EVER WROTE

This calligraphy is to an unfinished song, which I’m certain I’ll never record!

Link to the very first song I ever wrote. More about my song: YOU’RE NOT THE ONE

I have written many times that I was a “fickle young girl.” I don’t even know if that’s the best description. I am certain immaturity would be a better word; those “fickle qualities” seem very unflattering for me now.

I have changed so much to reach what would be considered “maturity.”

When I was a teenager I grappled a lot with deciding which guys I liked, while at the same time dating several. I dated one of my first boyfriends for a fairly long time. We dated on and off for four years, starting from when I was fifteen. We were two years apart in age, so I attended his prom and he attended mine.

Looking back, I am not proud of my actions! I can honestly say that I wasn’t very kind. I would break things off with him, and then after a period of time I would miss him. I’d get in touch with him and we would try again. I was so immature that I told him I’d see him on New Year’s Eve and then I made plans with someone else (actually my future husband).

When I had to choose my New Year’s plan that year, I was very stressed out! I wrote a lot about this dilemma in my diary. I like supporting my story with my diary musings.

I can’t even believe I’m writing this; the last time when I broke it off, I kissed him first. Then I told him that I didn’t have feelings for him. He looked at me and said, “What is this – a Hollywood movie? You kiss me and then tell me, it’s over?”

I don’t remember exactly when I felt inspired to write my first song, “You’re Not the One” but I clearly remember my friend, Elena, harmonizing beautifully as I sang it. Elena was an accomplished musician and she liked my song! That gave me confidence to continue composing and writing music.

So I think I’ve written enough about the story behind the first song I ever wrote. I would love to rewrite some of the lyrics, but I’ve decided to leave them as testimony about a sweet song written by an immature, young girl.

My song lyrics and recording of the song, “You’re Not the One” are on a separate post. 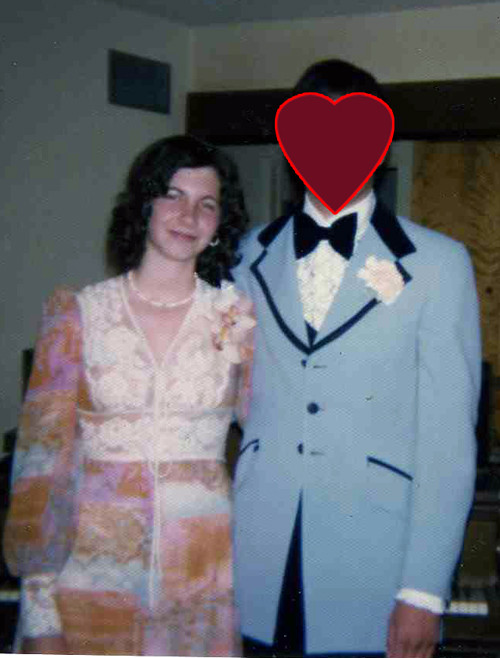 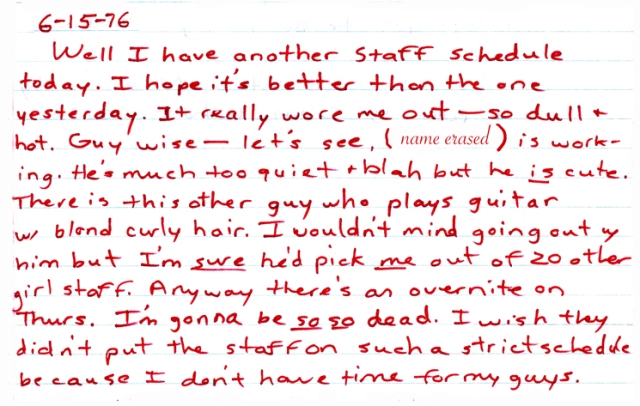 I'm an illustrator by profession. At this juncture in my life, I am pursuing my dream of writing and composing music. Every day of my life is precious!
View all posts by Judy →
This entry was posted in Uncategorized and tagged acoustic guitar, boyfriends, breakup song, breakups, childhood friendship, composing, creativity, dating, lyric compositon, lyric development, lyrics, Music, original song, performing, songwriting, writing. Bookmark the permalink.